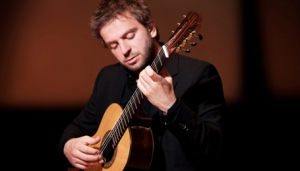 Hailed by Washington Post as “anibg the most gifted guitarists on the planet” Polish guitarist, Marcin Dylla is a rare phenomenon in the recent history of Classical Guitar. Many music critics, connoisseurs, and music lovers certify that Marcin Dylla is among the world’s elite of classical guitar players. He has earned this position, among others, to the unparalleled number of awards including 19 First Prizes from 1996-2007 at the most prestigious international music competitions around the world. His last triumph was the Gold Medal of the “2007 Guitar Foundation of America International Competition” in Los Angeles known as the most prestigious guitar contest in the world followed by tour of over 50 cities in North America, Mexico and Canada during 2008-2009 season, live recital video recording for Mel Bay Publications and CD recording for Naxos that reached the Naxos “Top 10 Bestselling Albums” in September 2008. His live recital DVD “Wawel Royal Castle at Dusk” was nominated for 2010 Fryderyk Award (egual to American Grammy) in the category of Solo Classical Music Album of the Year.

Mr. Dylla made his Concertgebouw recital debut in Novembre 2016 during a busy 2016/2017 season where he was also the appointed faculty in residence at the San Francisco Conservatory of Music for the Fall 2016 semester. Recent tour highlights included return invitations to Mexico, Chile, and recitals throughout Asia including Japan in Tokyo, Nagoya, Fukuoka, Hiroshima, and Hokkaido. In Taiwan at Taipei National Concert Hall with Taipei Symphony Orchestra, and Carnegie Hall debut during a two month tour of North America with recitals covering both coasts. In Europe, he returned to Konzerthaus in Vienna and is invited to appear at the Koblenz International Guitar Festival and Competition, a major festival for the classical guitar each year, where he’s a beloved regular. 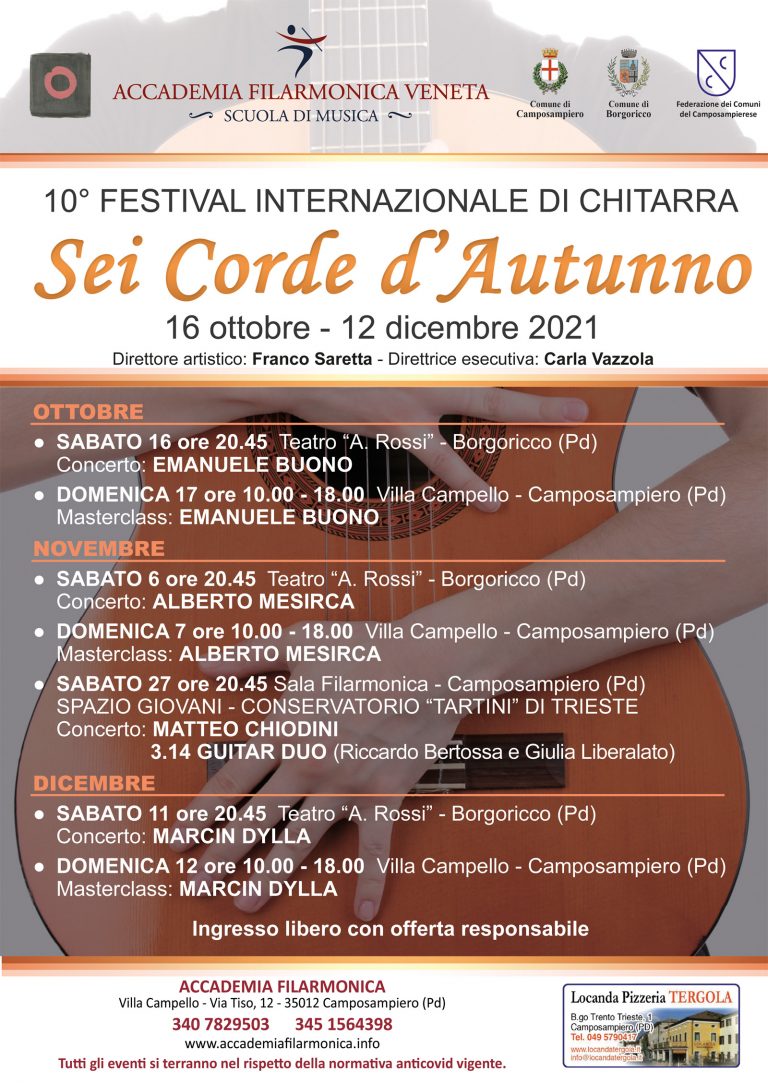